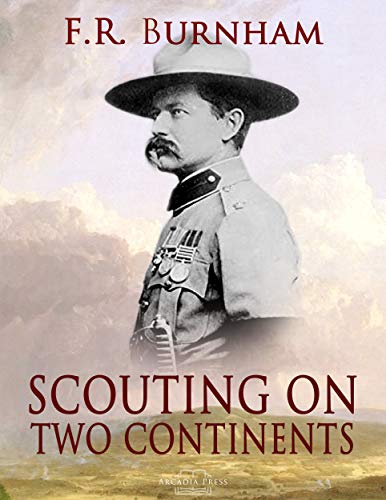 Frederick Russell Burnham: Explorer, discoverer, cowboy, and Scout.
Native American, he served as chief of scouts within the Boer Conflict, an intimate buddy of Lord Baden-Powell.
As an honorary Scout of the Boy Scouts of America (BSA), he has served as an inspiration to the youth of the Nation and is the embodiment of the qualities of the perfect Scout.The BSA made Burnham an Honorary Scout in 1927, and for his noteworthy and extraordinary service to the Scouting motion, Burnham was bestowed the best commendation given by the BSA, the Silver Buffalo Award, in 1936. All through his life he remained energetic in Scouting at each the regional and the nationwide stage in the USA and he corresponded repeatedly with Baden-Powell on Scouting subjects.