Operation Thunderbolt: Flight 139 and the Raid on Entebbe Airport, the Most Audacious Hostage Rescue Mission in Historical past 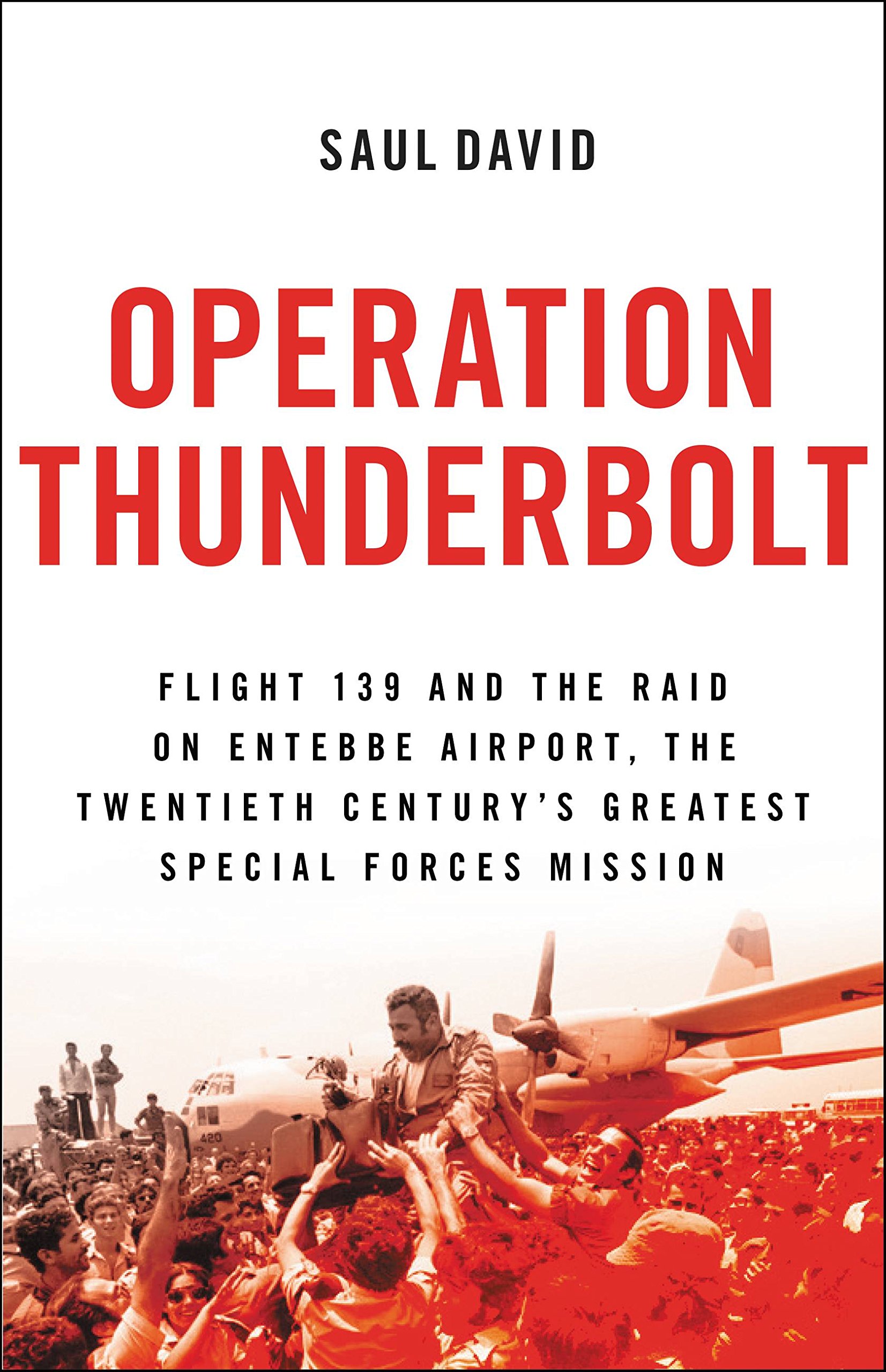 The definitive account of one of many biggest Particular Forces missions ever, the Raid of Entebbe, by acclaimed navy historian Saul David.

On June 27, 1976, an Air France flight from Tel Aviv to Paris was hijacked by a gaggle of Arab and German terrorists who demanded the discharge of 53 terrorists. The aircraft was compelled to divert to Entebbe, in Uganda — dominated by the murderous despot Idi Amin, who had no real interest in intervening.

Days later, Israeli commandos disguised as Ugandan troopers assaulted the airport terminal, killed all of the terrorists, and rescued all of the hostages however three who had been killed within the crossfire. The assault power suffered only one fatality: its commander, Yoni Netanyahu (brother of Israel’s Prime Minister.) Three of the nation’s biggest leaders — Ehud Barak, Shimon Peres and Yitzhak Rabin — deliberate and pulled off one of the vital astonishing navy operations in historical past.