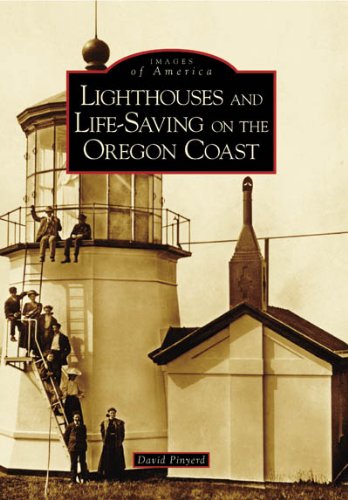 The Oregon Coast has been the location of shipwrecks even earlier than Lewis and Clark’s arrival in 1805. Even because the inhabitants grew, the federal authorities let the Oregon Coast go unguarded by lighthouses and lifesavers for many years. Financial and political pressures lastly pressured the federal government to construct the primary Oregon lighthouse in 1857 on the Umpqua River. The LifeSaving Service adopted in 1878 with a station on the mouth of Coos Bay. Ultimately, many of the harbor entrances and headlands had been protected by each the Lighthouse Service and the LifeSaving Service, the precursor to immediately’s Coast Guard. Lighthouses and Lifesaving on the Oregon Coast commemorates the true heroes who served to warn, shield, and rescue those that went to sea.